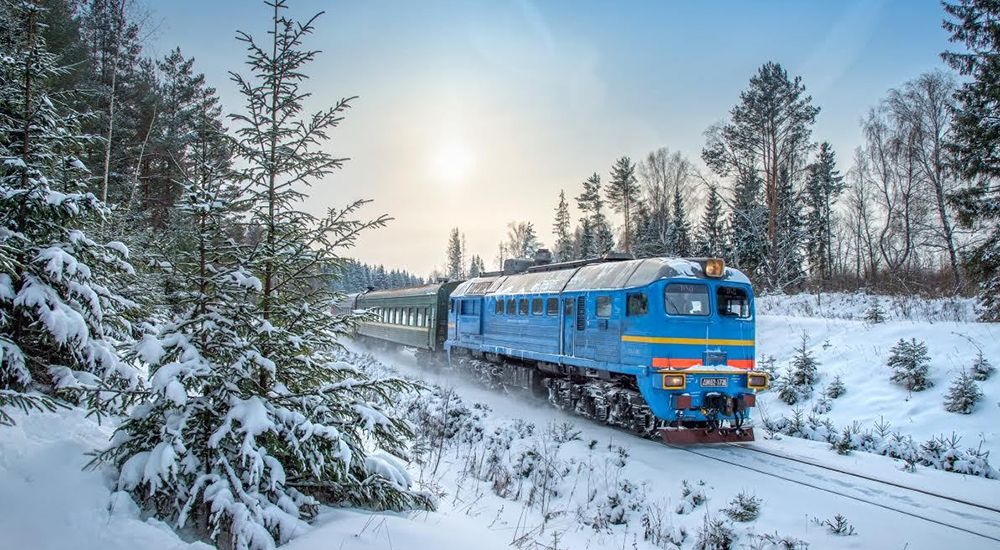 The Trans-Siberian Railway on the Europe-Asia route

In the modern economy one of the most important values is the presence of transit routes by which the transportation and delivery of various goods between countries is carried out. At the moment, the Trans-Siberian Railway is an effective transit corridor from Europe to Asia.

The Trans-Siberian Railway is the longest railway which transports goods from Asia to Europe and vice versa.

In addition, the Trans-Siberian Railway has a number of other benefits, among which the following can be noted:

1.     The railway is a safer and more environmentally friendly type of cargo delivery than, for example, sea transportation.

2.     It takes less time to transport goods by rail compared to the sea delivery. This is exemplified by the fact that about 98% of the volume of transit goods between Europe and Russia is transported through the Suez Canal, which takes 40-45 days. If this transportation is carried out through the Trans-Siberian Railway, then about 20-25 days will be spent on transit.

3.     Another positive point is that railway transportation is much cheaper than sea transportation. According to the index of the Eurasian Railway Alliance, the cost of transporting goods from Asia to Europe on the Trans-Siberian Railway is twice less than the sea one.

The “World Container Index” statistics shows that 144 million tons of cargo were transported on the Trans-Siberian Railway in 2020.

In 2018 a Russian-Japanese experiment on sending goods from Japan to Europe through the Trans-Siberian Railway was carried out. The purpose of this experiment was to identify the economic, logistic and technical aspects of the operation of the transport highway. As part of this experiment 11 block trains and cargo sea vessels were sent through the ports of Japan-Vladivostok- Transsib-Moscow-Europe. The results of the experiment were positive, the time and costs for transporting the containerized cargo by block trains along the Trans-Siberian Railway are twice less than on the Japan-Europe sea route through the Suez Canal.

At present, the Japanese multisectoral holding company dealing with logistics in all modes of transport «Hankyu Hanshin Express Global» which operates practically all over the world, manages regular goods traffic on the Trans-Siberian Railway to Europe. The number of employees of this holding is more than 20000 people. In addition, “Hankyu Hanshin Express Global” has branches in Holland, France, Italy, Germany, Poland, Czech Republic and Great Britain.

“Hankyu Hanshin Express Global” developed a new logistics product of the corporation which is called “Japan-Europe Regular Freight Traffic by Sea and Rail”. According to this report, the main collection point of goods and the formation of containers in Japan is the port of Toyama on the coast of the Sea of Japan. Goods will be delivered to it by road and rail from container terminals from Tokyo, Nagoya, Kobe. The main CFS will be located in Toyama, where the packaging and customs clearance of exported goods from Japan will be carried out. Then the containers will be delivered by sea to the port of Vladivostok and then the containers will be transported along the Trans-Siberian Railway through Irkutsk, Krasnoyarsk and Yekaterinburg and delivered to Moscow. After the cargo is delivered to Moscow, it will be sent further through Minsk and Brest to the cargo railway station Malashevichi, located in Poland.

The total distance of transportation of goods will be 10.397 km and the delivery time of a standard container from the port of Toyama to the container terminal in Poznan will be 22 days which is twice less compared to the sea route through Suez.

In general, the Trans-Siberian Railway is a fairly profitable connection in terms of freight traffic, but despite this fact, it has serious competition from China. China is planning to create a “New Silk Road”, a modernized transport infrastructure which will pass through dozens of countries to the Western Europe, which could negatively affect the Russian Trans-Siberian Railway.

However, if Russia and China establish partnership relations, then Eastern Siberia can get a huge growth potential, for example, the region can become an engine of development of the national economy. The railway project will also help the reconstruction of Eastern Siberia, as this region is very rich in natural resources. In addition, the updated Russian railway lines will be able to assume at least 10 % of the total volume of containers going from the Far Eastern ports of the country to its western border, which is ten times more than now.

Thus, we can conclude that the Trans-Siberian Railway is the longest railway line in Russia, which has a number of advantages in relation to sea transportation and has great prospects for further development. One of the promising platforms for discussing the possibilities of using the Trans-Siberian Railway is the Eastern Economic Forum, which is held annually in Vladivostok with the aim of developing economic cooperation in the Asia-Pacific region.

The meetings held to date at the site of the Eastern Economic Forum which were attended by the leaders of India, China, the Republic of Korea, Malaysia, Mongolia and Japan, clearly testify to the consolidation of the Forum among important regional dialogue mechanisms. 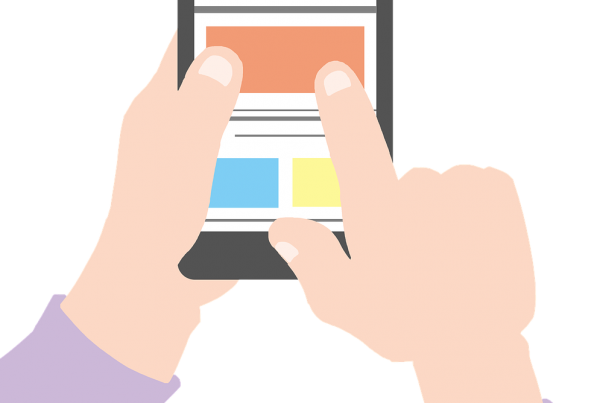 When planning for big events 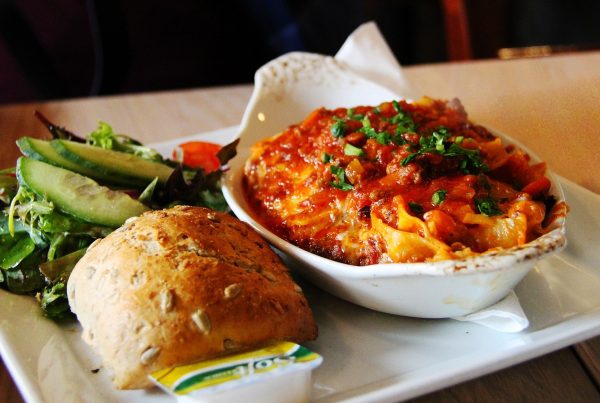 Why are some people developing alcohol dependence while others can drink a lot of alcohol without becoming addicted?